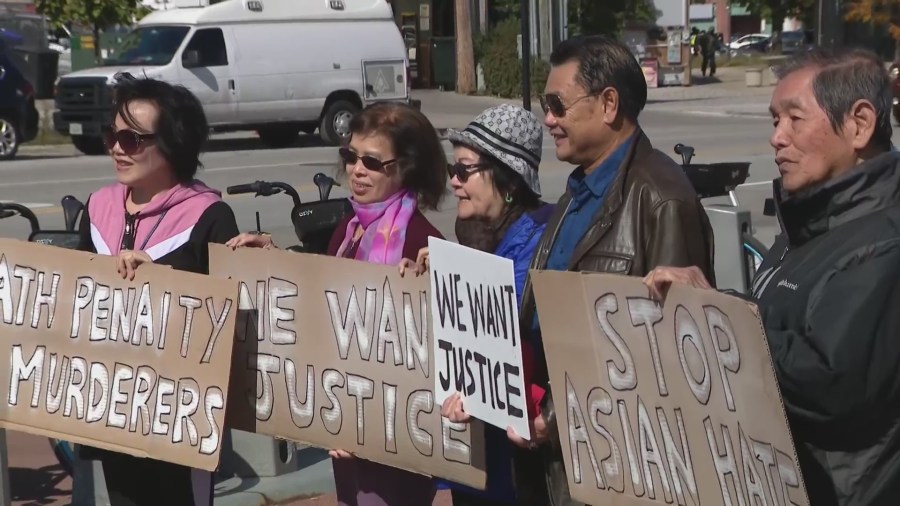 CHICAGO — Community leaders in Chinatown are calling for action after recent violence in the neighborhood left residents feeling unsafe.

“We want security for our community,” said Martino Tangkr.

That was the message from a group of parishioners who gathered in Chinatown on Saturday.

“We are very, very upset by the increase in criminal activity,” said Hong Liu, executive director of the Midwest Asian Health Association.

Community activist Dr. Kim Tee said the police are doing what they can but he wants real change and has called for tougher laws that keep offenders in detention for longer periods.


“Rather than letting these repeat offenders take to the streets and terrorize the community,” said Dr. Tea. “We want a peaceful Chinatown.”

Pearland ISD is reaching out to PTA parents for substitute teaching work, a move described as “original” and “beneficial.”

CDC officially recommends COVID-19 vaccinations for children under 5: Here’s what you need to know