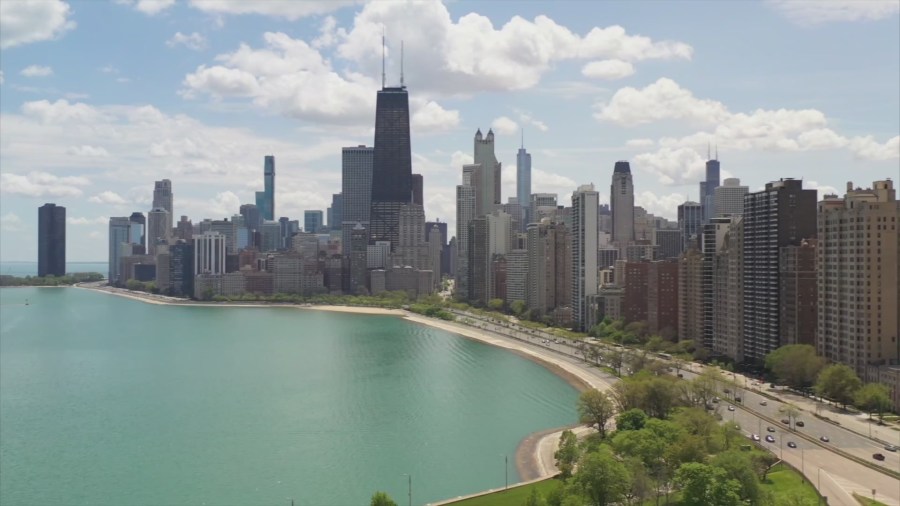 CHICAGO – Chicago may be the third largest city in the United States, but it holds dear in the hearts of travelers.

This is the sixth consecutive year the city has won the title, a feat unmatched more than three times in the award’s 35-year history.

The Readers’ Choice Awards are not only the longest-running in the travel industry, they are also the most prestigious recognition of excellence.

“There are so many reasons Chicago is the best big city in America,” said Chicago Mayor Lori Lightfoot. “We have world-class restaurants, world-class hotels and meeting spaces, cultural institutions and entertainment venues that rival the best in the world, and vibrant, diverse neighborhoods that ensure there is something for every visitor.”

More than 240,000 Traveler readers voted on their favorite cities in the United States, submitting reviews in the following categories:

Condé Nast Traveler praised Chicago as hospitable and world-class in its description.

“No wonder Chicago tops this list once again. A premier destination known for its stunning architecture, world-class museums, brilliant chefs and massive brewery scene; It will take several repeat visits to go through your must-do list. Most people start downtown — from the Magnificent Mile to posh Gold Coast to funky Old Town — but there are 77 neighborhoods to explore where you’ll find cutting-edge restaurants, laid-back corner bars and, wherever you go, some the nicest people you will find anywhere. “

“This recognition is no accident — it’s a testament to the hard-working people who make Chicago a welcoming and welcoming city. Winning this award for six consecutive years, coupled with the successful summer of travel we just concluded, makes it clear that the past, present and future of tourism in Chicago is bright,” said Lynn Osmond, President and CEO of Choose Chicago. “I would like to thank our partners in the hospitality and tourism industry for making Chicago a premier destination and for making this award possible. I also want to thank all Chicagoans for creating such a friendly and hospitable city for tens of millions of visitors each year. Finally, I would like to thank the readers of Conde Nast Traveler for choosing Chicago year after year and for recognizing all of the amazing and unparalleled qualities of our city.”

According to Choose Chicago, the summer of 2022 has been a particularly good year, helped by the launch of a new travel campaign, When You Go You Know, in June.

Choose Chicago data shows that total hotel room demand exceeded 3 million rooms in June, July and August and that more than $150 million in hotel revenue was generated between April and September.

Events like the first-ever Sueños Festival in May, the inaugural US Sail Grand Prix Chicago race at Navy Pier in June, Lollapalooza and the James Beard Awards also helped showcase the city as a dynamic destination, Choose Chicago said.

Here’s a look at the other cities that made the list of America’s Best Big Cities:

In the video above, you can hear more about the award from Choose Chicago President and CEO Lynn Osmond’s interview with Ben Bradley and Lourdes Duarte on WGN News at 4:00 p.m.

Is Ian Gibbons from The Dropout based on a real person? The tragic true story

A light aircraft crashes into a car dealership in Ohio, killing two