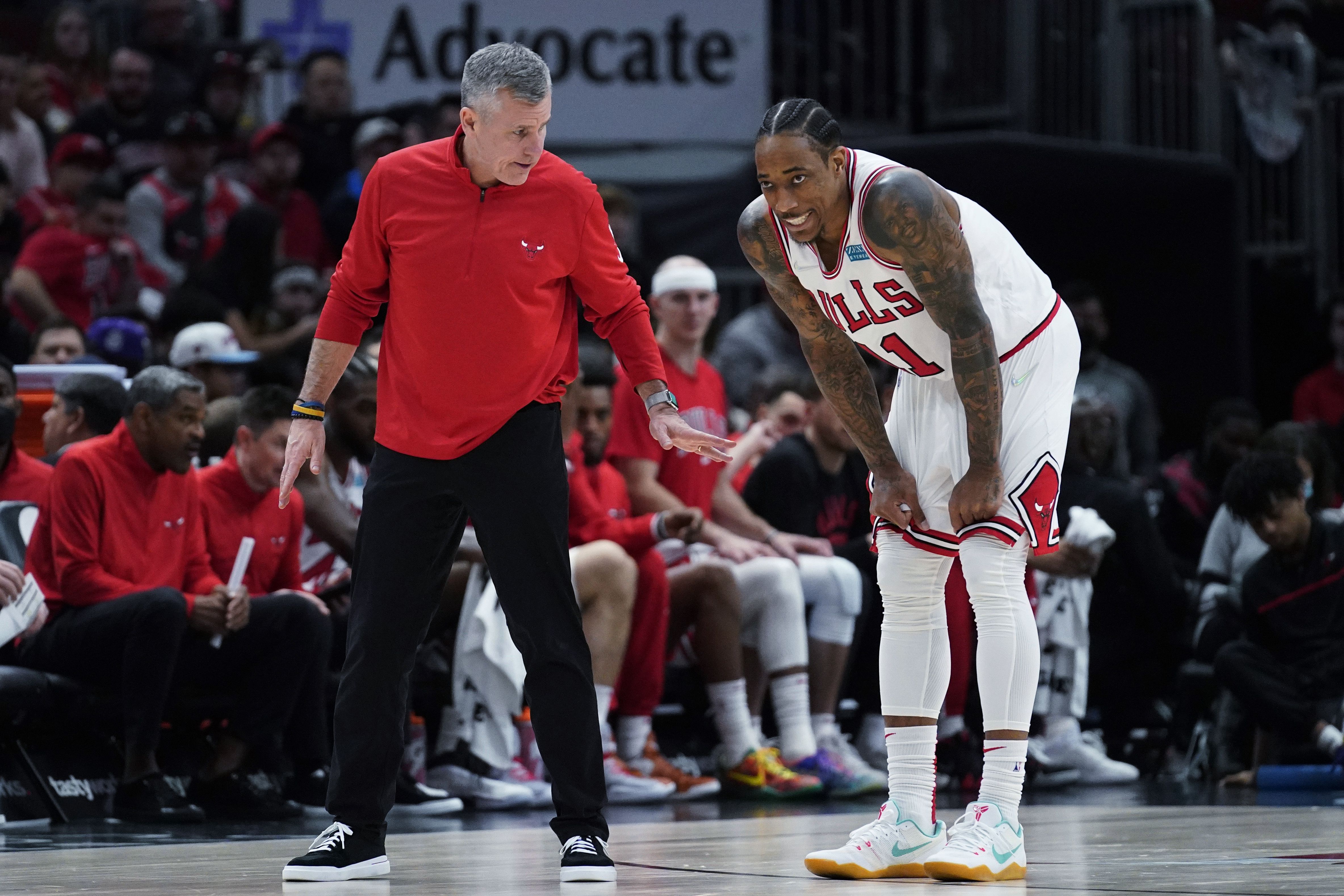 The Cleveland Cavaliers haven’t made the playoffs without LeBron James since 1998.

This season, after an impressive turnaround, they are guaranteed at least a place in the play-in tournament.

The 10 Eastern Conference teams that will progress past the 82-game regular season have already been determined. The only tension that remains is determining the seedings — and which teams will avoid the play-in and go straight to the playoffs. Chicago, Toronto and Cleveland, who finished 11th, 12th and 13th in the conference last season, are now battling for places in the top six.

Chicago hasn’t made the playoffs since 2017. Cleveland hasn’t made it since 2018 – before James left the team for a second time. Only Charlotte (2016) has had a longer playoff drought in the East, and the Hornets made the play-in last season and did so again this year.

The Cavaliers went 22-50 a season ago, but they will end 2021-22 with a winning record. Cleveland has the fifth-best defensive rating in the league this season after ranking 25th a year ago. It hasn’t been a great run for the Cavs, who have lost six of their last eight and appear headed for the play-ins.

Markkanen went from Chicago to Cleveland in an offseason trade, but the Bulls have done well without him, climbing up the standings after going 31-41 a season ago. Their big signing, DeMar DeRozan, is averaging a career-high 28 points per game and helping to significantly change the Bulls’ outlook.

Chicago’s defense has actually slipped since last season, but its offensive rating has improved from 21st in the league to 11th. DeRozan scored 50 points in an overtime win against the Los Angeles Clippers on Thursday night. DeRozan said a missed free throw late in the fourth quarter frustrated him, but the Bulls still won the game.

“I think he gets really angry all the time, to be honest,” said coach Billy Donovan. “I think he holds himself to such a high standard and I think that makes him a great player.”

Chicago’s next two games are tough — against Milwaukee on Tuesday night and Boston on Wednesday night — but they’re both at home. Then the Bulls host Charlotte before playing in Minnesota to complete the regular season.

Toronto finishes with home games against Atlanta, Philadelphia and Houston, followed by a game in New York against the Knicks.

The Cavaliers need help from the out-of-town scoreboard to avoid the play-in, and despite having a very winnable game Tuesday night in Orlando. They then play Milwaukee in Brooklyn and at home.

The top seed in the East is still up for grabs, with Miami (51-28) hoping to fend off Boston (49-30), Milwaukee (48-30) and Philadelphia (48-30). The Heat have home games against Charlotte and Atlanta before heading to Orlando. Milwaukee host Boston on Thursday night, but it remains to be seen if either of those teams still has a shot at the No. 1 by then.

Of the top 10 spots in the east, the widest gap between any two of them is three games, leaving a lot of uncertainty even if all but those 10 teams have already been eliminated. That’s very different from the West, where Phoenix (62-16) secured the top seed and Memphis (55-23) locked in the No. 2.

https://www.ksat.com/sports/2022/04/05/cavaliers-bulls-pushing-for-playoffs-in-east-after-droughts/ Cavaliers, bulls pushing for playoffs in the East after droughts

3 takeaways from the Chicago Cubs win over the Philadelphia Phillies, including hopes for power from Kyle Hendricks and Nelson Velázquez

What can the Lakers use to make trades? – Orange County Register