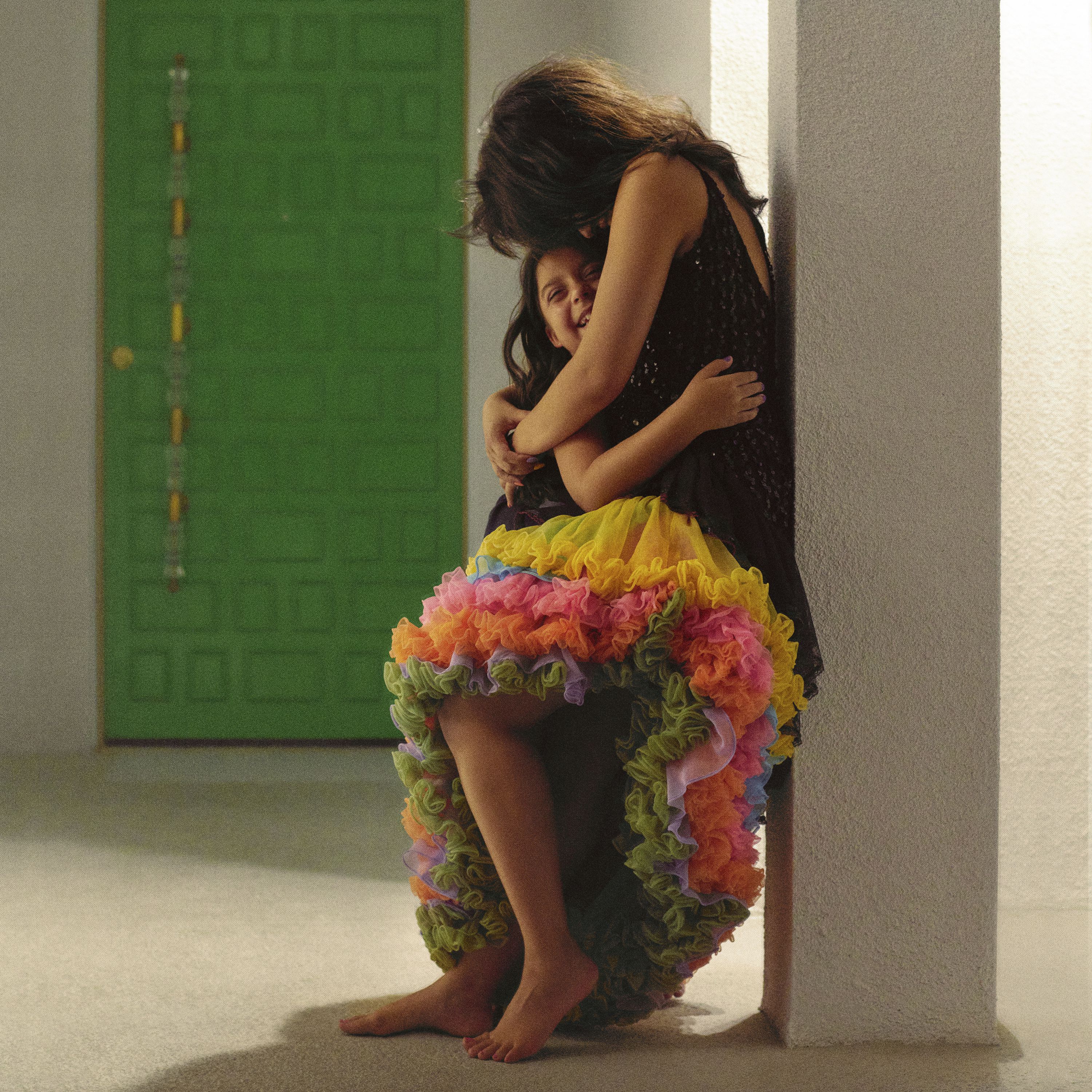 Here’s a collection curated by the entertainment journalists at The Associated Press of what’s hitting TV, streaming services and music platforms this week.

– Tony Hawk didn’t seem like the most obvious Oscar presenter, but he has a new movie coming out. “Tony Hawk: Until the Wheels Fall Off” a documentary about the professional skateboarder’s life, debuting Tuesday on HBO Max and HBO. Directed by Sam Jones, who directed the 2002 Wilco documentary I Am Trying to Break Your Heart, it spans the 53-year-old skateboard pioneer’s entire career as he tries to make his still-strong obsession the best it can be “Tony competes against Tony,” says fellow skateboarder Lance Mountain in the film. “He always competed against Tony.”

— Andrea Arnold, the UK director of “American Honey” and “Fish Tank” is among the most vibrant filmmakers working today. in the “Cow,” Debuting in cinemas and digital distribution on Friday, she is making her first documentary with an unlikely star: Luma, a dairy cow on a farm in southern England. Arnold made Cow over four years, capturing the mundane rhythms of Luma’s life and giving the cow the kind attention and empathy she would show any human protagonist. Along with movies like “Gunda” from the year 2021 “Cow,” a black-and-white documentary portrait of a pig, is part of a recent surge in using cinema to capture and enhance the lives of animals that can rarely afford a close-up.

– Filmmakers Elizabeth Chai Vasarhelyi and Jimmy Chin, who directed last year’s Oscar-winning ‘Free Solo’ and stellar non-fiction title ‘The Rescue’, have set their sights even higher this time “Return to space.” The documentary, which premieres on Netflix Friday, is about Elon Musk’s SpaceX and his attempts to transform space travel.

— Camila Cabello, last year’s Cinderella, is all about music magic this week. She will release her third studio album, Family, on Friday. The three-time Grammy nominee has already provided a glimpse of music to come, reuniting with Ed Sheeran for the salsa twist “Bam Bam.” Cabello also released the album tracks “Oh Na Na” with Myke Towers and the lead single “Don’t Go Yet”. The day before the album’s release, she’ll perform songs from it as part of a live TikTok concert – “Familia: Welcome to the Family” will air at 7 p.m. ET on Cabello’s TikTok channel.

– Jack White has not one, but two albums planned for 2022, the first of which is ‘Fear of the Dawn’, due out on Friday, with a title track that uses distorted guitars, slamming drums and sound effects pushed back to 11 became. Another early preview is “Hi-De-Ho”, his strangely wonderful collaboration with A Tribe Called Quest figurehead Q-Tip, which mixes electronically amplified rock with a homage to jazz hero Cab Calloway. Don’t dally: White has a second album, Entering Heaven Alive, due out July 22nd. To get in the mood, listen to the single “Queen of the Bees.”

– We all know that we know Ben Franklin: diplomat, hang-glider, excellent at maxims (“saved a penny…”). Enter Ken Burns, his two-part, four-hour PBS documentary “Benjamin Franklin” delves into the life and work of the founding father, who lived in and helped drive a remarkable time of social, political and scientific change. According to the documentary directed by Burns and written by Dayton Duncan (“Country Music”, “The National Parks”), Franklin even provided the template for future comedians like Mark Twain. Mandy Patinkin provides the voice of Franklin in the film, which airs Mondays and Tuesdays on PBS stations (check local air times).

– Ansel Elgort and Ken Watanabe star “Tokyo Vice” an HBO Max crime drama described as “loose” and inspired by Jake Adelstein’s 2009 memoir Tokyo Vice: An American Reporter on the Police Beat in Japan. Elgort plays Adelstein, who finds himself in 1990s Tokyo, “where nothing and no one is quite what or who they appear to be,” as HBO intriguingly puts it. The series was filmed in Tokyo, so it’s also an armchair adventure. Created and written by Tony Award-winner JT Rogers (“Oslo”), “Tokyo Vice” debuts on the streaming service with three episodes on Thursday, with two episodes releasing on subsequent Thursdays leading up to the April 28 finale.

— Celebrities try to bombard each other with stories that may or may not be true CW’s “Would I Lie to You?” based on a hit British series of the same name. Actor, writer and comedian Aasif Mandvi (“Evil”) hosts the series, which debuts Saturday with Matt Walsh (“Veep”) and Canadian comedian Sabrina Jalees as opposing team captains. Among the season’s guests: Brooke Shields, Amber Ruffin, Laura Benanti, Michael Ian Black, Jordan Klepper and Preet Bharara, a former US Attorney for New York’s Southern District. Legal advice, anyone?

To avoid nausea, wash your hands, not raw chicken

Sports betting in Ohio: when will it be legalized, how to bet online, where to find tips, top promos

KDPS, other agencies to crack down on “mobile harassment parties.”