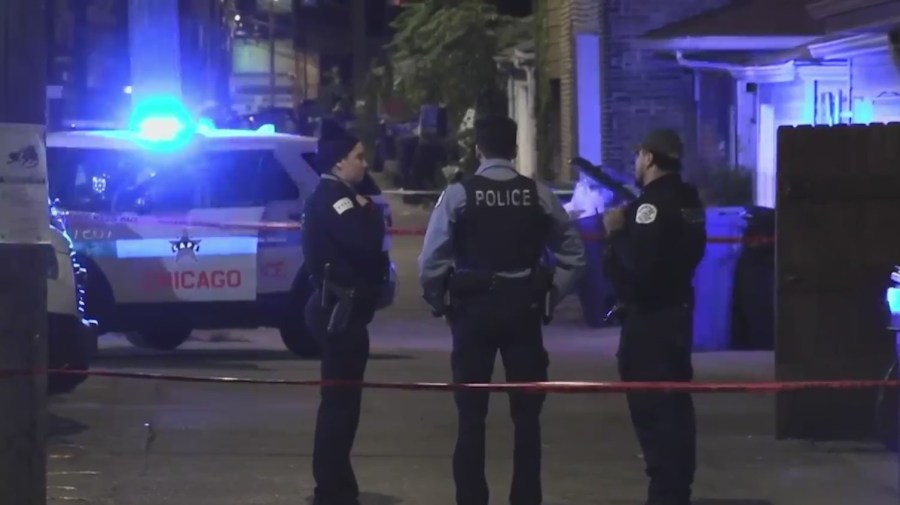 The shooting happened in the Armor Square neighborhood of Chinatown

According to police, the 30-year-old suspect arrived at the University of Chicago Hospital in good condition.

No word from police on whether charges are pending at this time.

Brazilian Jair Bolsonaro has been hospitalized due to being unwell

Why pool safety is vital during the summer season

Houston experts say not to panic about rate hikes, but instead offer free financial help on buying cars, houses and credit cards