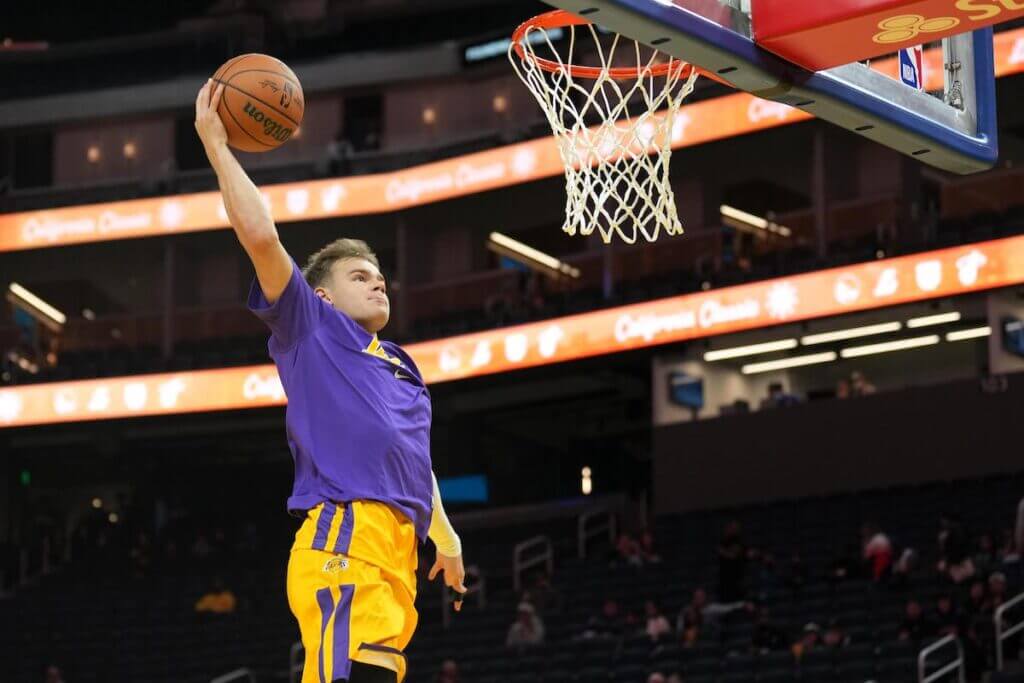 Delaware Blue Coats guard Mac McClung has accepted an invitation to the NBA Slam Dunk Contest at All-Star Weekend, league sources said the athlete on Monday. Here’s what you need to know:

McClung went undrafted in 2021 after his junior season at Texas Tech and joined the Lakers for the Summer League. He signed with the team in August 2021 but was waived in October of that year before signing with Los Angeles’ G League affiliate. After a brief stint with the Bulls, during which McClung signed two 10-day contracts, he returned to the South Bay Lakers and was named G League Rookie of the Year for the 2021-22 season.

He joined the Blue Coats for the current season from various stints in 2022 with the Lakers Summer League team, the Golden State Summer team and the 76ers.

The St. Anthony beats Santa Margarita in the second half of the playoff game – Orange County Register