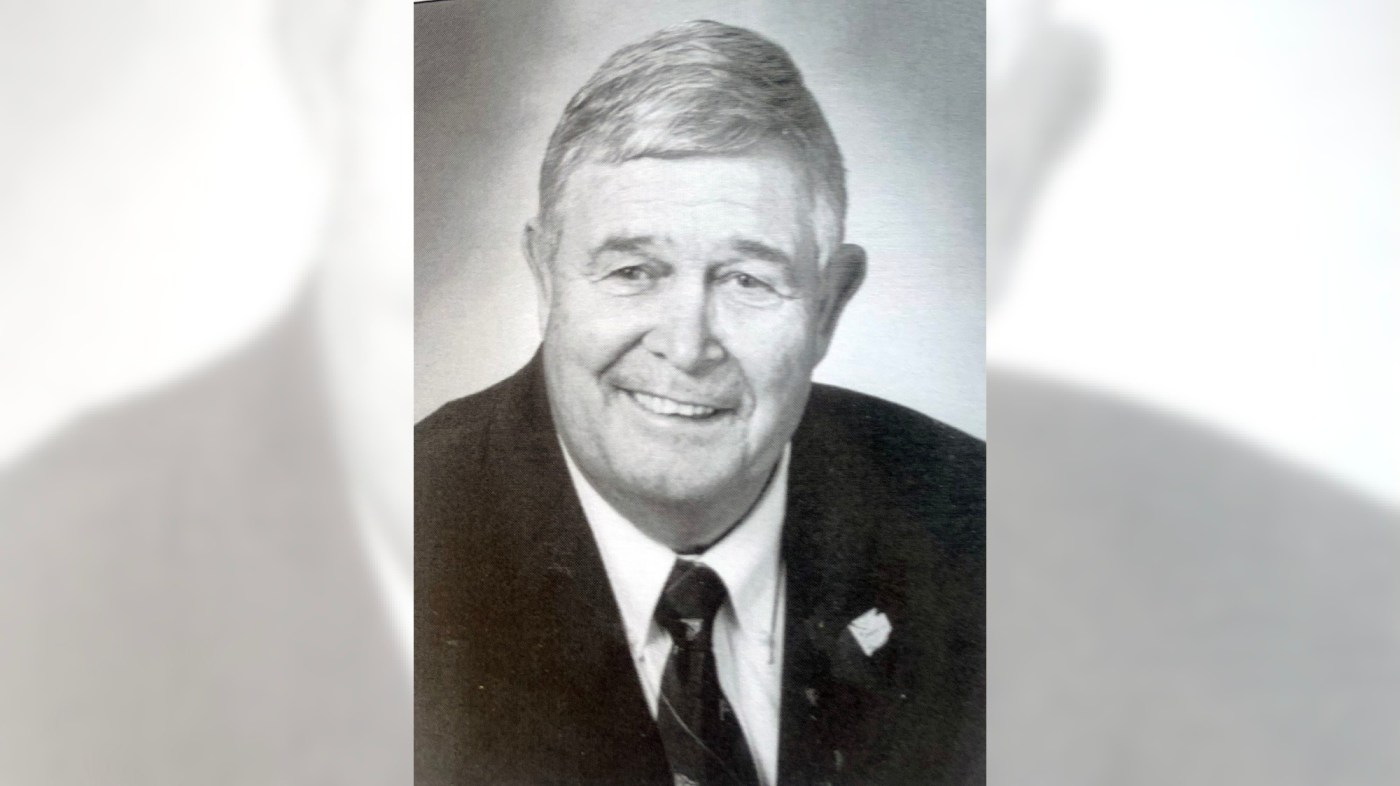 Bill Green, a US Navy veteran who chaired a Congressional Cup in the late 1990s and served as Commodore of the Long Beach Yacht Club in 2003, has died. He was 85.

At 17 he enlisted in the Navy. Green first served in the Pacific Islands where he learned to sail and dive. His next assignment was in San Diego aboard the USS Wasp, a re-commissioned attack carrier.

After leaving the Navy, Green graduated from the University of Kentucky in 1962 and was hired by North American Aviation to work as a research physicist on the Apollo program. From there he moved to Hughes Aircraft.

While at Hughes, Green attended UCLA and earned a Masters of Business Administration degree.

In 1992 he and his wife joined the Long Beach Yacht Club. The couple enjoyed taking their offshore 48, The Pleiades, on cruises with other members.

As Commodore, Green led a study to find out how much money the yacht club would need to set up a capital reserve fund.

He was able to finance the $300,000 fund and he used that money to complete a variety of investment projects – all within budget. Sharyn Green’s architectural and interior design talents enhanced the club’s interiors and she helped renovate the club’s dining room.

“He’s done so much for the club,” said Staff Commodore Mike Elias in a telephone interview. “He approved the contract for the club’s elevator, began remodeling the kitchen and created the mess hall. He was a helpful good guy who never said no when it came to helping the club improve.”

Green, who died Saturday October 1, was survived by his brother and sister-in-law Mike and Judy Green of Scott Depot, West Virginia; his sons and daughters-in-law, Tom and Stacey Green of Brea, and Bill and Michele Green of Gig Harbor, Washington; and stepdaughters and son-in-law, Gina Michel Tovar and Arthur Falbush of New York City and Maria Kristine Tovar of San Francisco. Bill and Sharyn Green had nine grandchildren and one great-grandson.

The couple is buried at the National Memorial Cemetery in Hawaii. services are pending.

Editor’s Note: Jo Murray is the historian of the Long Beach Yacht Club.

Sign up for The Localist, our daily email newsletter with handpicked stories relevant to where you live. Subscribe here.

Watch Maxine Waters freak out: “To hell with the Supreme Court!”

Contributions to the Comedy Magician