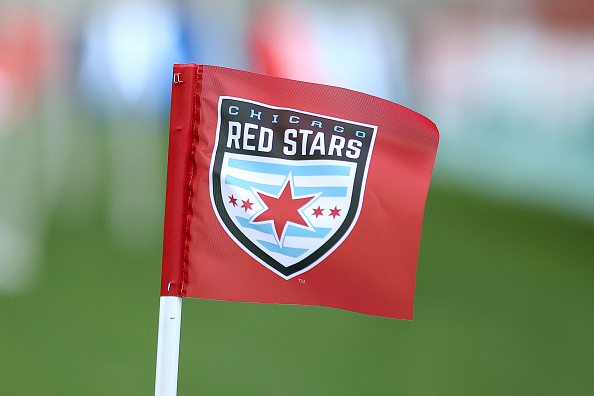 CHICAGO — More than a day after US Soccer released a report detailing systematic abuse and misconduct over the years at the National Women’s Soccer League, some of which the report says took place at the Chicago Red Stars, the chairman is stepping down of the team back.

Arnim Whisler announced that he would hand over control of the Red Stars to his executive team in Chicago, while also retiring from his leadership role on the NWSL Board of Governors.

This comes after former acting US Attorney General Sally Yates on Monday released her report to US Soccer, which was tasked with investigating allegations of emotional abuse and sexual misconduct that rocked the league during the 2021 season.

These included allegations against former Red Stars manager Rory Dames, who resigned after the 2021 season, when these came to light in a Washington Post report.

Many of these claims were brought to light in the Yates report to US Soccer about the Red Stars, including Whisler, who did not act immediately to protect the players when he first heard about the allegations against Dames in 2014.

You can read Yates’ full report by clicking here.

“There are few things in life I love and admire as much as our Chicago Red Stars. Therefore, after reviewing yesterday’s report, I am filled with sadness as I read the many stories and experiences shared by so many incredibly brave players who have played in the NWSL, including our beloved club,” Whisler said. “I’m very sorry for what our players experienced during their time in Chicago. Our organization is committed to restoring trust and respect between players and staff towards our league and club and I recognize that my current presence is a distraction.

“I don’t want to divert attention from the players incredible and well deserved playoff run.”

This is a similar move to the Portland Thorns, who were also under investigation for their handling of abuse claims. Owner Merritt Paulson, along with two other members of the organization, also resigned from their duties at the club.

NWSL Commissioner Jessica Berman released a statement on behalf of the league shortly after Whisler’s announcement.

“The NWSL supports the important steps taken by the Portland Thorns and the Chicago Red Stars today. As the League continues to evaluate the Yates Report, I would like to assure you that we remain committed to implementing reforms and disciplinary action, both as a result of the Yates Report and the findings of the joint NWSL/NWSLPA investigation team. The Joint Investigative Team is working to complete its report by the end of the year and we will not interfere in the process as the results of this investigation will provide important input from our players. While it will take time, we are fully prepared to take the necessary steps to protect the health and safety of our players, employees and other stakeholders to create the league that our players, fans, partners and employees enjoy deserve and expect.”

The Red Stars ended their regular season with a win over Angel City FC on Sunday to secure sixth and final place in the NWSL playoffs. They will play their quarterfinal game on Sunday, October 16 against San Diego Wave FC.

https://wgntv.com/news/wgn-news-now/arnim-whisler-will-step-away-from-the-red-stars-after-nwsl-report/ Arnim Whisler will retire from the Red Stars following the NWSL report

Breaking: Roe knocked over against Wade