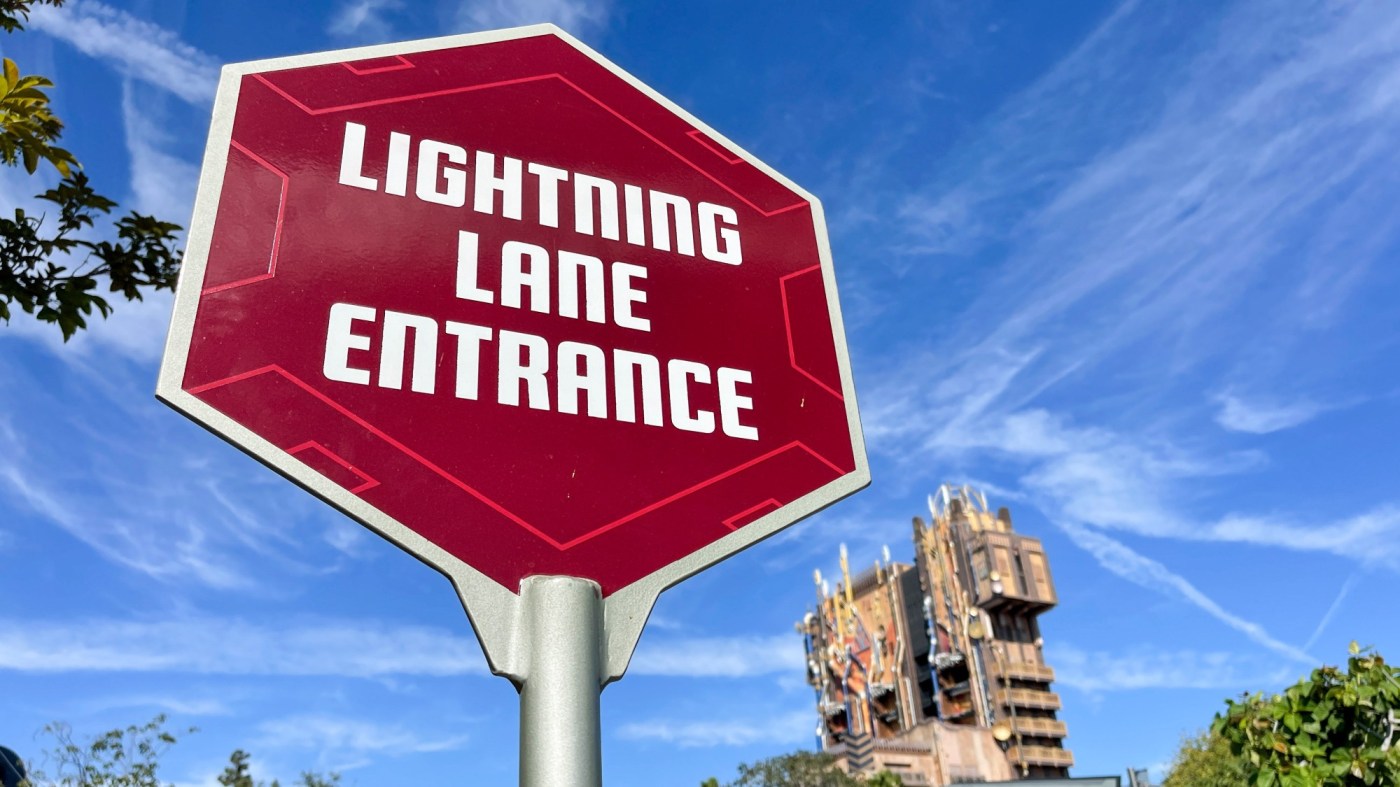 This might upset some Disneyland fans, but too bad. Theme parks are not places that people who don’t work there should visit every day. They should be designed and used as extraordinary spaces and not reduced to places of everyday life.

Disney and Six Flags executives recently highlighted the problems that arise when customers visit theme parks too often. In his company’s most recent quarterly earnings call, Selim Bassoul, CEO of Six Flags, lamented that Six Flags’ theme parks had become “a cheap daycare center for teens during the holidays and summers” in recent years.

Some fans rejected this description, considering it an insult to loyal visitors. But Bassoul hasn’t garnered nearly as much attention online as Disney, after its latest quarterly financial report blamed “an unfavorable visitor mix” at Disneyland Resort for partially offsetting a rise in ticketing revenue at Disney’s theme parks.

Many Disneyland Magic Key holders didn’t take kindly to the fact that their presence at the resort was in some way dismissed as “unfavorable.” But there’s no denying that annual pass holders spend less on average per park visit than day pass visitors.

Of course, many annual pass holders spend much more at the parks overall over the course of the year than the average day visitor. Because of this, many parks are working hard to convert daily visitors into pass holders. But when so many people are buying passes that they start crowding out infrequent visitors, the numbers for the parks don’t add up as well. Bassoul acknowledged that Six Flags has hurt itself financially by offering such deep discounts in the past, making it particularly appealing to young people and others who don’t have extra cash for groceries, souvenirs and premiums that competitors like Disney could easily sell.

In a capital-intensive business like theme parks, cheap becomes a no-brainer. No one can credibly say Disney is cheap to visit, but the less Disney makes from the pass holders at the front gate, the more the company will make up for it through fees at the parks, e.g. B. by switching from Fastpass to paid Lightning lanes.

But the mix of people willing and able to enter a theme park is important. Every park needs a critical mass of wide-eyed visitors. It takes new visitors who don’t know how to rush past the details to queue for the most popular rides. A great park needs a diverse mix of guests whose interests cause the park to change tastes from time to time to find something fresh and appealing.

That’s hard to pull off in a park so packed with regulars that new and different visitors don’t feel welcome. Disney and Six Flags rightly admit that they have a problem with their visitor mix. But executives should be careful not to blame their fans for a problem the parks themselves created.

Madisynn from She-Hulk is the best new MCU character

Warner Bros. is reportedly regretting the release of Zack Snyder in Justice League

How Maika brings fear to Monroe