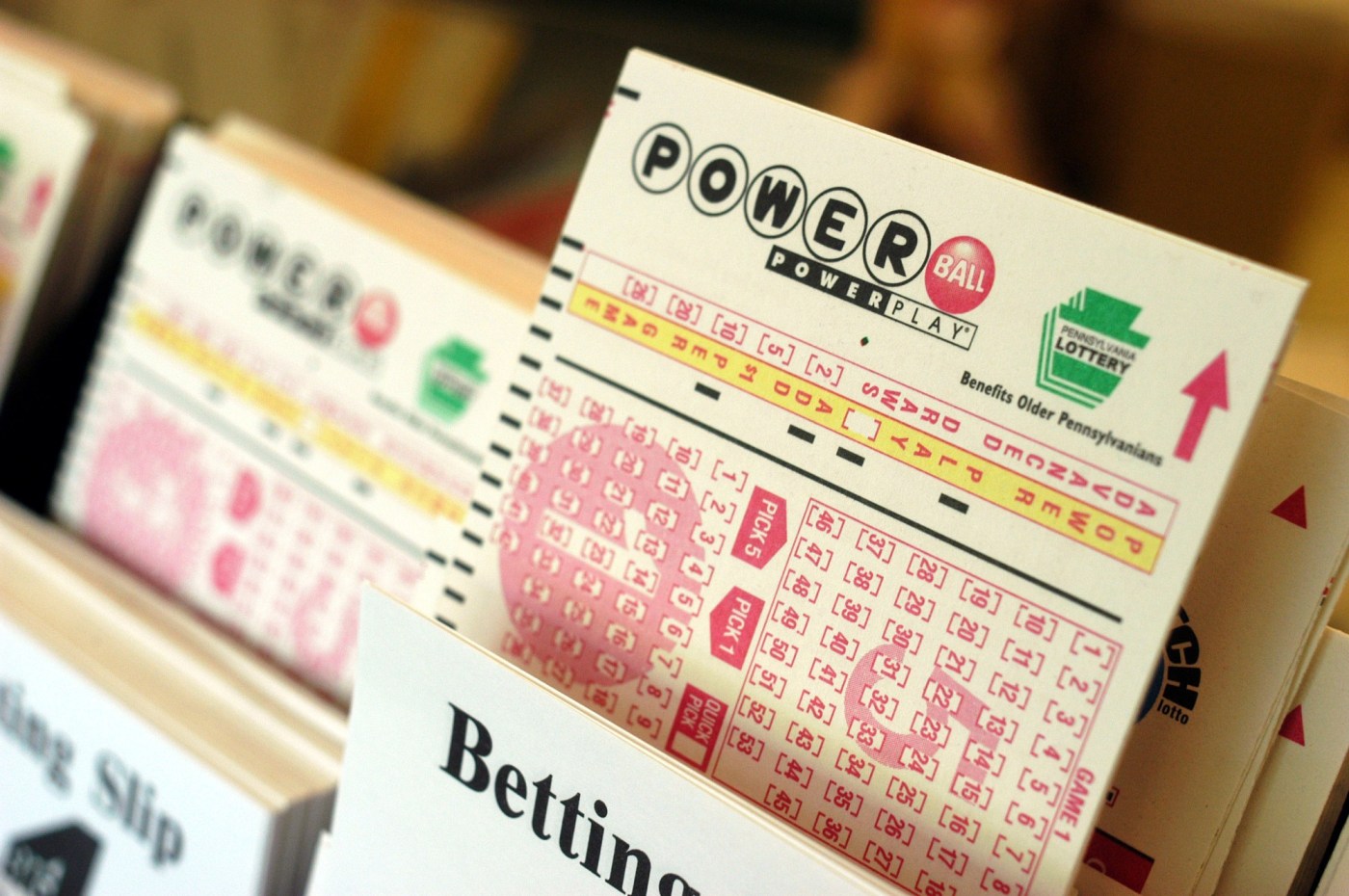 By Travis Caldwell and Chris Boyette

Powerball Players – Your chance to win Who Wants To Be A Billionaire goes one round further.

An estimated $1.5 billion is the new jackpot for the next drawing on Saturday.

If a ticket wins and the holder chooses a lump-sum option, the ticket would net an estimated $745.9 million in a one-off payment, according to a statement from Powerball Thursday morning. An annuity option would spread 30 payments over 29 years.

Since August, there have been 39 consecutive Powerball draws without a winner, making the jackpot one of the largest in US history.

The record is a $1.586 billion Powerball grand prize shared by winners in California, Florida and Tennessee in January 2016, according to Powerball.

Oz, Fetterman is slowly getting back to campaigning