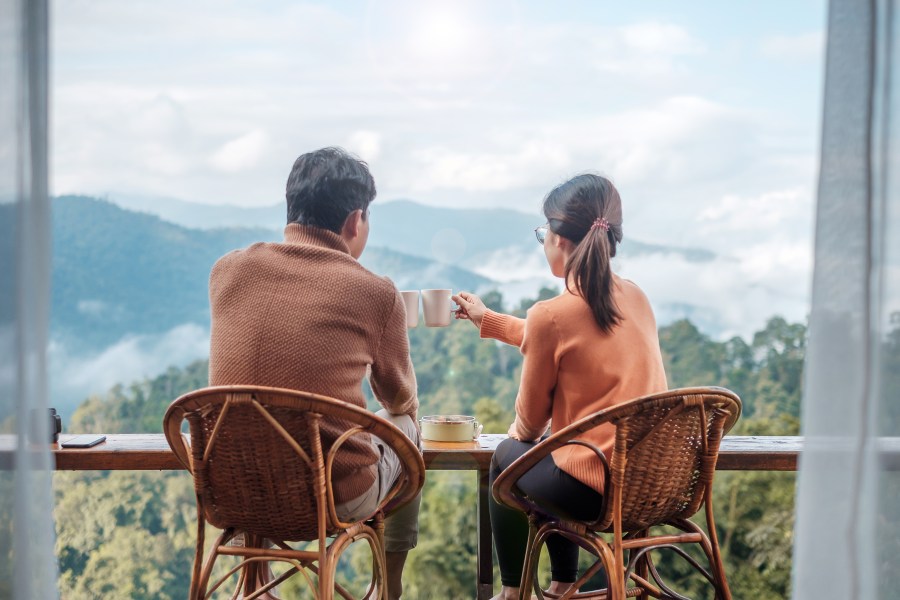 (NerdWallet) – Angry Airbnb guests are taking to Twitter and TikTok to speak out about everything from cleaning fees to misleading listings. But they’re not the only ones with complaints: Airbnb hosts themselves are increasingly disillusioned with the platform and its disrespectful guests.

Hosts share their own challenges and horror stories on message boards and Facebook groups. One host claimed that a group of guests didn’t want to leave the home despite receiving a full refund from Airbnb.

“I went into the apartment to see what was going on and was shocked to find the renters were still in the apartment,” the host wrote on website AirbnbHell. “They immediately called the police and I was thrown out of my own home by a team of police – a complete shock.”

While these anecdotes may seem like the natural by-product of the largely unregulated short-term rental industry, they speak to larger trends impacting hosts. A 2021 report by Bloomberg details how Airbnb’s secret crisis team spends millions of dollars covering up crimes and other public nightmares in its listings. And the platform recently rolled out “anti-party technology” to address host frustrations with large, destructive gatherings.

These issues beg the question: is Airbnb itself the problem—or is it the guests?

In May of this year, Airbnb introduced a new “AirCover” protection plan for guests and hosts. It promises quick refunds for hosts and up to $1 million in damage protection. And while many hosts find this policy generous, there are still many gray areas.

Emily Muskin Rathner, a Cleveland-based digital marketing professional, began renting out her home on Airbnb in August 2021. She says that overall hosting has been a pleasant and profitable venture, but some guests have caused major problems, including a family who rented the house this June.

“They left the house in a mess,” she says. “There was human feces on our laundry. They sprayed Silly String everywhere. I don’t care about Silly String but can you pick it up? Oddly enough, it left stains.”

Muskin Rathner received a refund from Airbnb for most of her claims. But some damage, such as nail polish smeared on the bathroom tiles, was not eligible for a refund because she couldn’t provide documentation for the cost of the tiles. And then there was the smell.

“It really, really stunk. The air conditioning had been turned off for a week – in June.”

The early days of short-term vacation rentals offered hosts a simple proposition: rent your home and make some extra cash. But as the industry has matured, it has faced regulatory efforts from local governments.

Cities like Denver and Portland, Oregon, crack down on unlicensed short-term rentals, levying fines on hosts and demanding expensive permits. These policies allow local governments to collect taxes and regulate problematic behavior, but they add another layer of complexity for hosts, many of whom have little hospitality experience.

Additionally, many local governments place the burden of tax collection on hosts, not Airbnb. A 2022 analysis by the National League of Cities, an advocacy group made up of city, town and village leaders, estimates that 82% of cities require hosts to file taxes themselves, while just 5% of require the platform to do so on behalf of the hosts.

Hosts must now not only act as full-time customer service representatives and hospitality experts, but also grapple with local regulations and convoluted tax laws.

The romantic notion of condominiums as a way for homeowners to pay their mortgages has given way to management companies that fit in and aim to maximize profits. And small hosts can’t compete with these corporate competitors.

These mega hosts are able to operate at scale and maximize efficiency in everything from price adjustments to cleaning staff. Single property hosts cannot keep up or are unwilling to deal with the hassle and are pushed out of the ecosystem.

https://wgntv.com/news/nexstar-media-wire/airbnb-hosts-are-sick-of-airbnb-too/ Airbnb hosts are fed up with Airbnb too

The USPS price increase goes into effect this month

Should you take Paxlovid if you are positive for COVID-19? – Orange County Registry