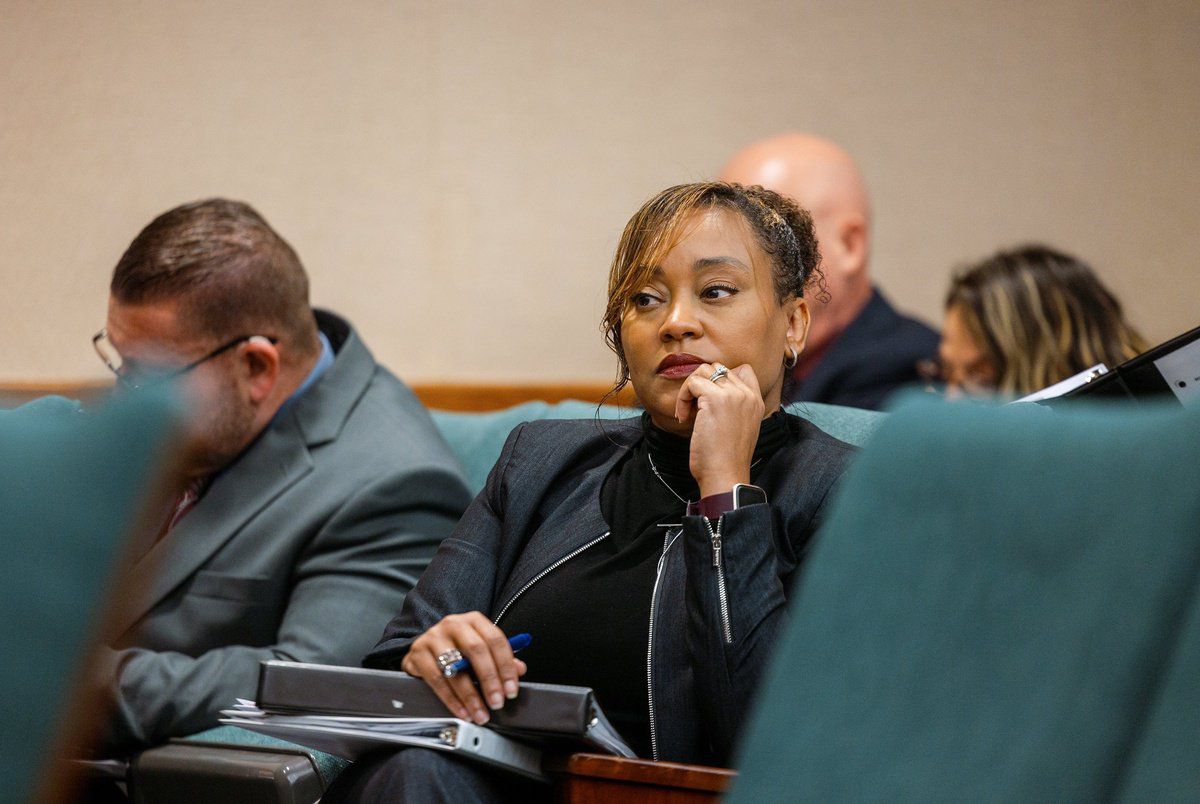 Do you work with or for Texas Child Protective Services? We would like to speak to you. The Texas Tribune is following a number of stories involving the state’s child protection agency, and we’d like to speak to as many staff members as possible. You can contact reporter Reese Oxner at roxner@texastribune.org or You can send us a tip by contacting us through Signal at 512-745-2713.

More than 100 children in Texas have died while on the state child welfare system since 2020, including two who died from COVID-19 complications, according to a report by the Texas Department of Family and Protective Services, filed with lawmakers on Friday.

According to a, 44 children died in 2020 and 38 in 2021 while in government care DFPS report obtained from The Texas Tribune. The figures correspond to those of previous years. In the first three months of this year, 22 children have died, about half the deaths in each of the previous five years.

The state cared for 45,870 children in 2021. Children who died in the past year account for about 0.08% of children cared for by the state. According to a study by the Children’s Hospital of Philadelphia and the University of Pennsylvania referenced in the DFPS report, children in foster care are 42% more likely to die than children in the general population.

The report was prepared in response to questions from a hearing by the House Health Services Committee last month. The hearing came after abuse allegations at a state-licensed nursing facility in Bastrop renewed lawmakers’ interest in the state’s ailing child welfare system.

Most of the deaths listed in the report were attributed to “pre-existing medical conditions” or abuse before the children were admitted to the system. The report did not detail what those conditions entailed. The state child welfare system often serves children with special medical and therapeutic needs.

Since 2020, six children have died from drowning. Six children died by suicide. A child died from a gunshot wound during a law enforcement pursuit this year. Three died of physical violence after fleeing child protection services.

According to the report, two children in government care with underlying medical conditions have died from COVID-19 complications; one in 2020 and one this year.

Last week, a federal judge oversaw an 11-year-old lawsuit against Texas on behalf of children in state custody grilled child protection leaders on what the policy was to vaccinate one’s children against the virus.

As of last week, about 35% of eligible youth in the state’s long-term care system have been vaccinated with at least one dose of COVID-19, according to Texas Child Protective Services director of services Liz Kromrei. U.S. District Judge Janis Jack asked about the percentage of fully vaccinated youth, but DFPS didn’t have that information on hand. Leaders said there are no formal policies within the department, but they encouraged children to consent to vaccination.

“According to the Texas Attorney General, they don’t have the ability to give medical consent before the age of 18,” Jack said.

The federal lawsuit, aimed at fixing Texas’ long-term care system, has been running since 2011. Jack ruled in 2015 that the state violated foster children’s constitutional right to be free from an undue risk of harm, saying children “often age the Care more damaged than when entering.”

“It’s the safety of these kids that’s at stake here,” Jack said meanwhile a federal court hearing last year detailing the deaths within the long-term care system. “That’s the most important thing we have … and I expect Texas to do its duty to protect these children.”

As part of Jack’s order to reform the system, the court established two monitors to act as guardians over the system. Her duties include sifting through documents, interviews, and other materials to identify flaws in the system.

The report, submitted to lawmakers, summarizes observers’ fees since they began in 2019. Over the past three years, Observers have billed the state nearly $29.5 million.

Two monitors, Deborah Fowler and Kevin Ryan, lead a team to investigate the system. Fowler and Ryan managed 38 other employees in early January.

Court-approved rates are $85 per hour for associates, $120 per hour for junior staff, and up to $425 per hour for each of the two monitors. Other employees have tariffs in between those amounts, depending on their respective education levels and experience, the report said.

state deputy Jacob FrankR-Wichita Falls, chair of the Human Services Committee and former foster parent, has publicly criticized the federal lawsuit and its observers over the years.

Frank has previously said that although the Observers caught foster parents harming children within the system, the lawsuit is doing more harm than good and believes the amount of money the Monitors are making is preventing them from making any real progress make they would make job abandoned.

Jack and attorneys representing foster children in the lawsuit have fiercely defended court observers, saying many cases of neglect and abuse would have gone unnoticed without their work. This includes the recent allegations of sexual abuse at The Refuge, a state-licensed care facility in Bastrop.

The judge has expressed the need for the observers to resolve some of the many issues sooner rather than later and has suggested the formation of an expert panel to make system-wide recommendations.

https://www.ksat.com/news/texas/2022/04/05/over-100-children-have-died-in-texas-child-welfare-system-since-2020-report-says/ According to the report, over 100 children have died in the Texas child welfare system since 2020

Three people were killed and many injured in a shooting at Greenwood Park Mall in Indiana, police say

Newborns Can Be Immunized Without Parents Under California Proposition – CBS Sacramento