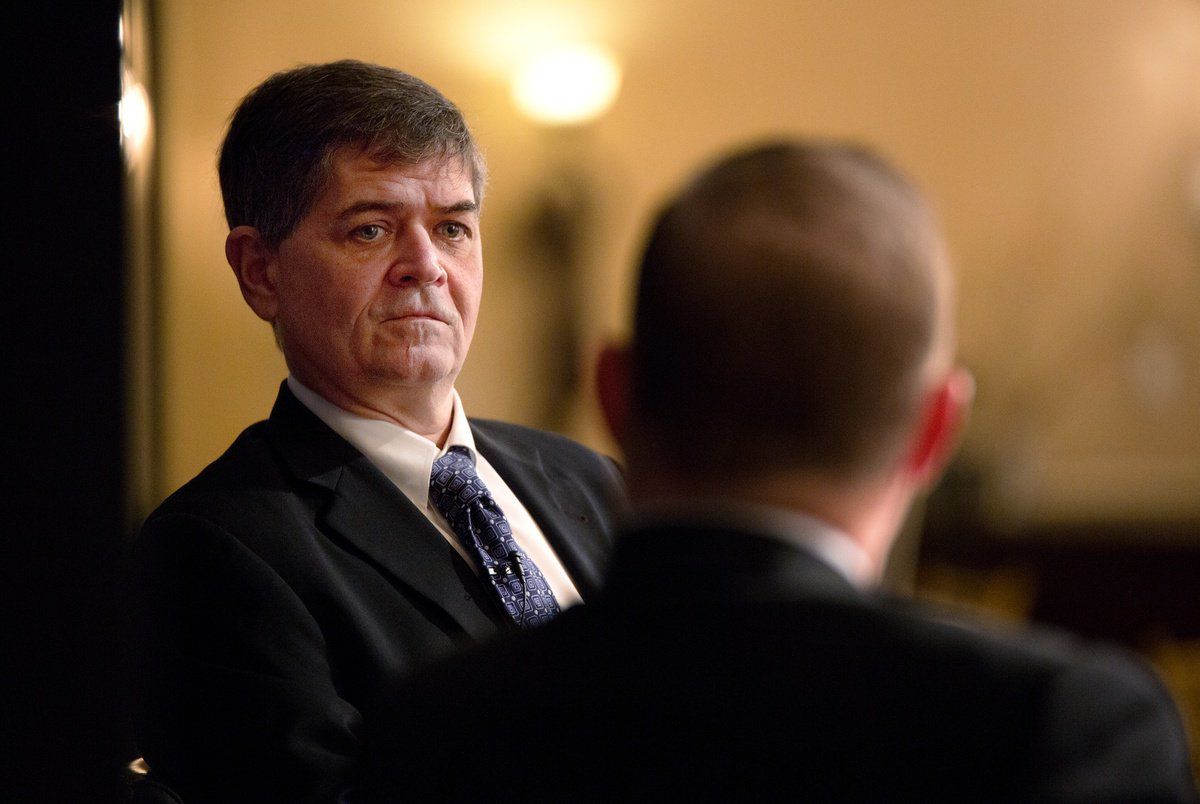 governor Gregory Abbott on Monday called a special election for June 14 to replace the former US representative. Filemon VelaD-Brownsville, in a South Texas seat that Republicans are working to turn around.

The submission deadline for the special election is April 13, and early voting begins May 31 Abbott’s proclamation.

Vela resigned Thursday to take a job at Akin Gump, a well-known lobbying and law firm. He had already announced that he would not seek re-election.

The special election will be held below the district’s previous, more competitive limits, below which President Joe Biden has led it by just 4 percentage points. His underperformance across South Texas emboldened Republicans, who are now trying to break new ground across the region.

The winner of the special election will only be able to complete Vela’s term in office, which runs until January 2023. Still, Republicans are eager to secure an early victory on their way into November, and current GOP full-term nominee in the 34th district, Mayra Flores, has already said she would run in a special election.

The current Democratic nominee for full term in the 34th District is U.S. Rep. Vicente Gonzalez, D-McAllen, who declined a re-election bid in his current seat after Republicans redraw it to be more competitive for himself. Gonzalez has said he has no plans to run in the special election, leaving it to Democrats to find a viable candidate.

Abbott had the option of calling the special election for the November 8 unified date or calling an “emergency special” to call it earlier. He took the latter route, citing his COVID-19 and Mexican border disaster declarations to argue that filling this vacancy is “absolutely imperative to ensure that Congressional District 34 is fully represented as soon as possible.” He also referred to the upcoming hurricane season.

Inspired by faith, two SA companies will be giving away 10,000 tacos on Cinco de Mayo