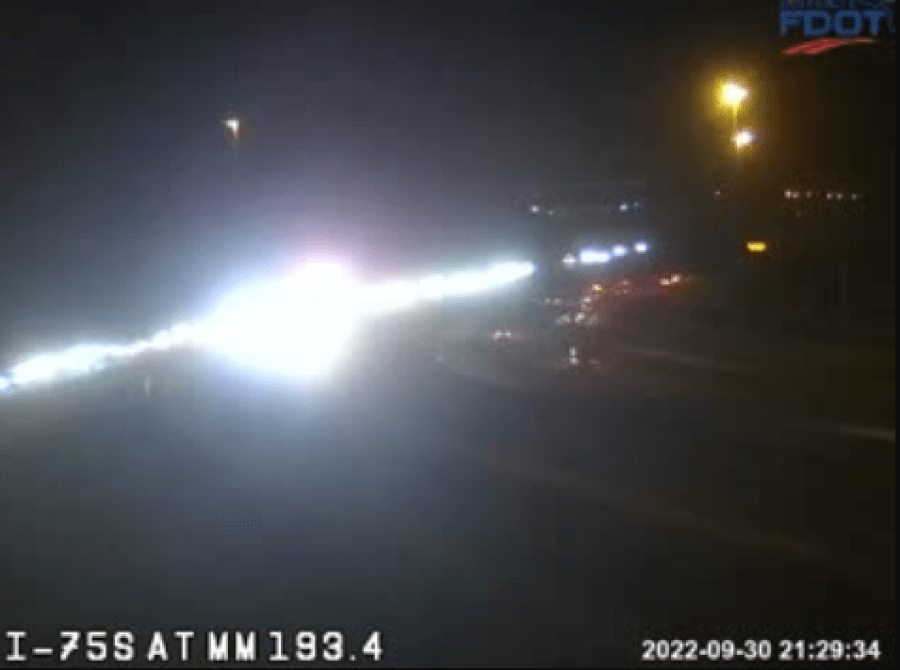 TAMPA, Fla. (WFLA) — A portion of Interstate 75 is closed Friday night due to flooding from the Myakka River, the Florida Department of Transportation said.

Due to the rising water, FDOT said I-75 is closed in both directions from mile marker 179 (North Port/Toledo Blade Blvd) to mile marker 191 (Englewood/Jacaranda Blvd).

FDOT said drivers planning to travel to Southwest Florida on I-75 should seek an alternate route or take the following detours:

drivers on the road south on I-75:

drivers on the road northbound on I-75:

FDOT and the Florida Highway Patrol said they would continue to monitor the river and bridge.

Significant delays are expected in the region.

https://www.wfla.com/news/part-of-i-75-closed-due-to-rising-river/ A portion of I-75 closed due to rising river

Inside the collapse of the UK mortgage machine

Murders of women in Mexico continue because they are “with impunity,” the author says

The US imposes new sanctions on Russia, Putin’s daughters