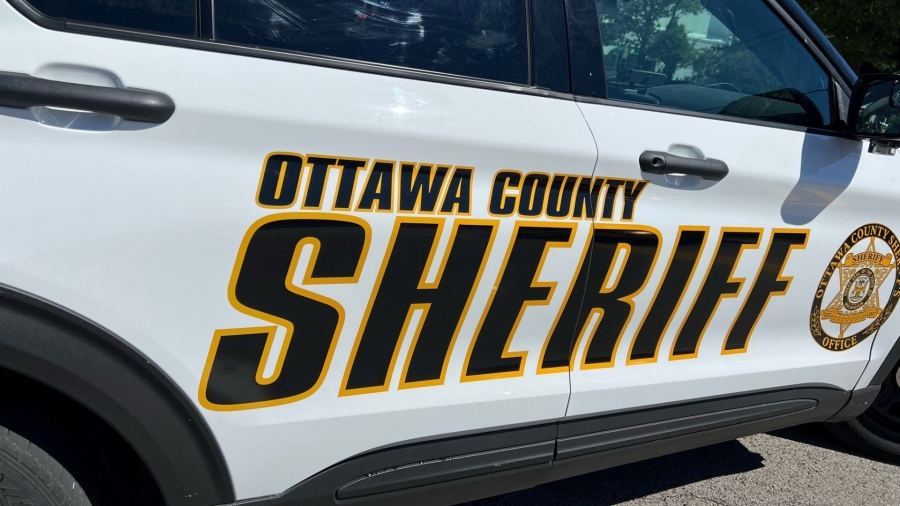 GEORGETOWN TOWNSHIP, Mich. (WOOD) – A 9-year-old was hit by a car on Wednesday while she was riding a bicycle, authorities say.

It happened around 5:45 p.m. near 20th Avenue and Caroline Street in Georgetown Township, the Ottawa County News Agency said.

She was taken to the hospital, police said. Her condition is unknown.

The driver of the car was not injured, according to authorities.

The crash is being investigated.

What to expect this season – Orange County Register

FDA Approves Another Pfizer, Moderna COVID Booster for Ages 50 and Over