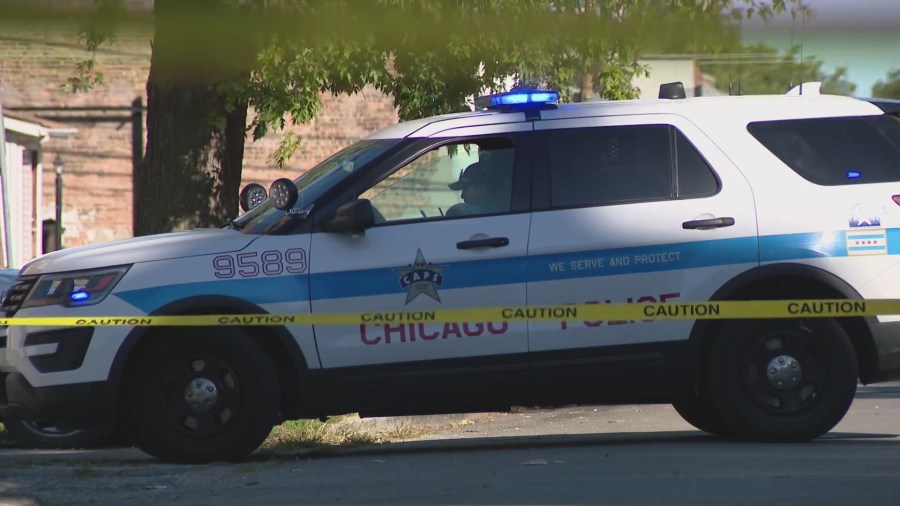 CHICAGO – Police have located and taken into custody a suspect after family members positively identified him as the person who shot and killed a 7-year-old boy in West Roseland late Sunday morning.

Police said a 7-year-old Kauf was in a vehicle on the 10800 block of South State Street at about 11:22 a.m. when a male gunman began firing shots toward the vehicle. The 7-year-old was shot in the left thigh.

The family then took the 7-year-old to Roseland Hospital before he was transferred to Comer Children’s Hospital in stable condition.

The shooting happened after someone in the vehicle carrying the 7-year-old saw a person break into their vehicle parked on the street. After confronting the person, they took a rifle and opened fire, resulting in a bullet hitting the boy in the leg.


This shooting follows a 3-year-old boy who was shot dead on the west lawn just 24 hours earlier on Saturday.

“Please, let’s start standing up and pointing out these people out here who are shooting and killing children or other people,” said CPD Deputy Police Commissioner Larry Snelling. “But a blatant disregard for a child’s life tells me what kind of person you are.”

Does your HOA have all 5 required rule sets? – Orange County Registry

Who is buying Russian crude and who stopped?