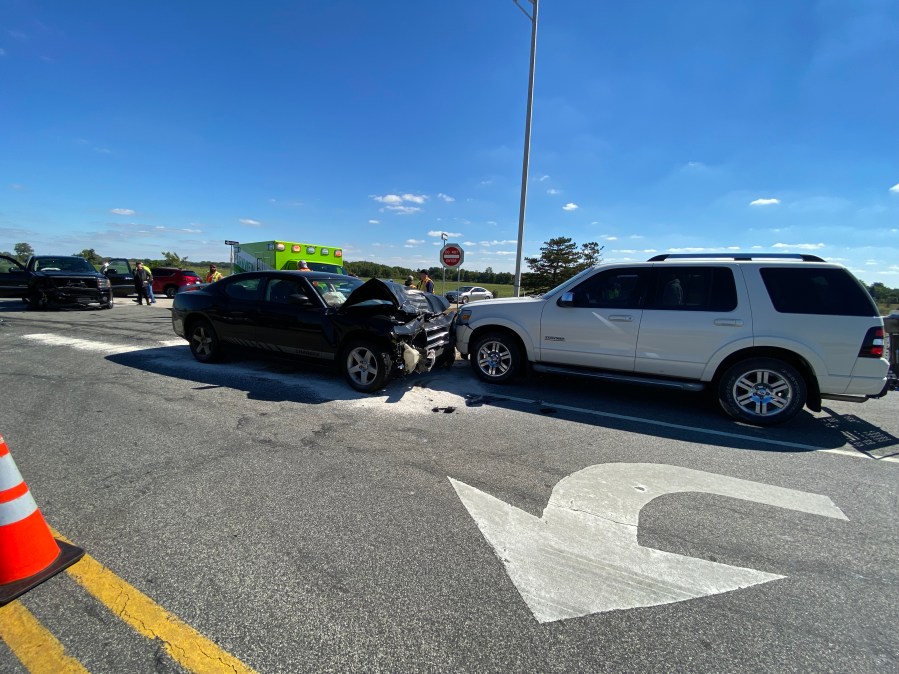 DEKALB COUNTY, Indiana (WANE) — Police responded to a three-vehicle accident in DeKalb County on Friday that sent a man to the hospital.

Police say 29-year-old Samuel Wildman told officers he got off Interstate 69 at the County Road 11A exit and waited at a stop sign.

At the time, 33-year-old Andrew Gent was driving south-west on County Road 11A, according to police, when Wildman turned onto the road and crashed into Gent.


The third vehicle, driven by 48-year-old Rex Cook, was waiting on County Road 11A to merge onto I-69 when the accident happened. Police say Gent’s vehicle crashed head-on into Cook’s vehicle after Wildman hit it.

Gent was hospitalized for neck and back pain. Wildman and Cook were not injured.

The theater of Venice destroyed the heart of the municipality

Strawberry tea may be recalled in connection with hepatitis A outbreak