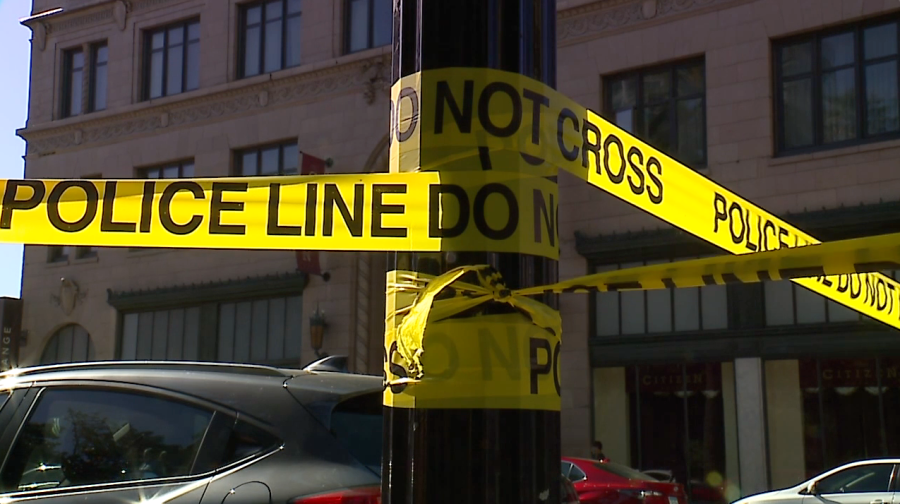 Police initially said they were looking for at least two people responsible for the fatal shooting.


The arrest came after members of the SWAT team and detectives issued search warrants at three houses, police said. At least one handgun was seized during their searches.

Sacramento Police said more than 100 shell casings were found at the scene on the K and 10th Streets area where the shooting took place around 2 a.m. Sunday. At least three buildings and three vehicles were hit by the fatal shots.

Another 12 people were injured in the shooting; at least four of them suffered life-threatening injuries.

Crank up the fryers for The Bob's Burgers movie trailer