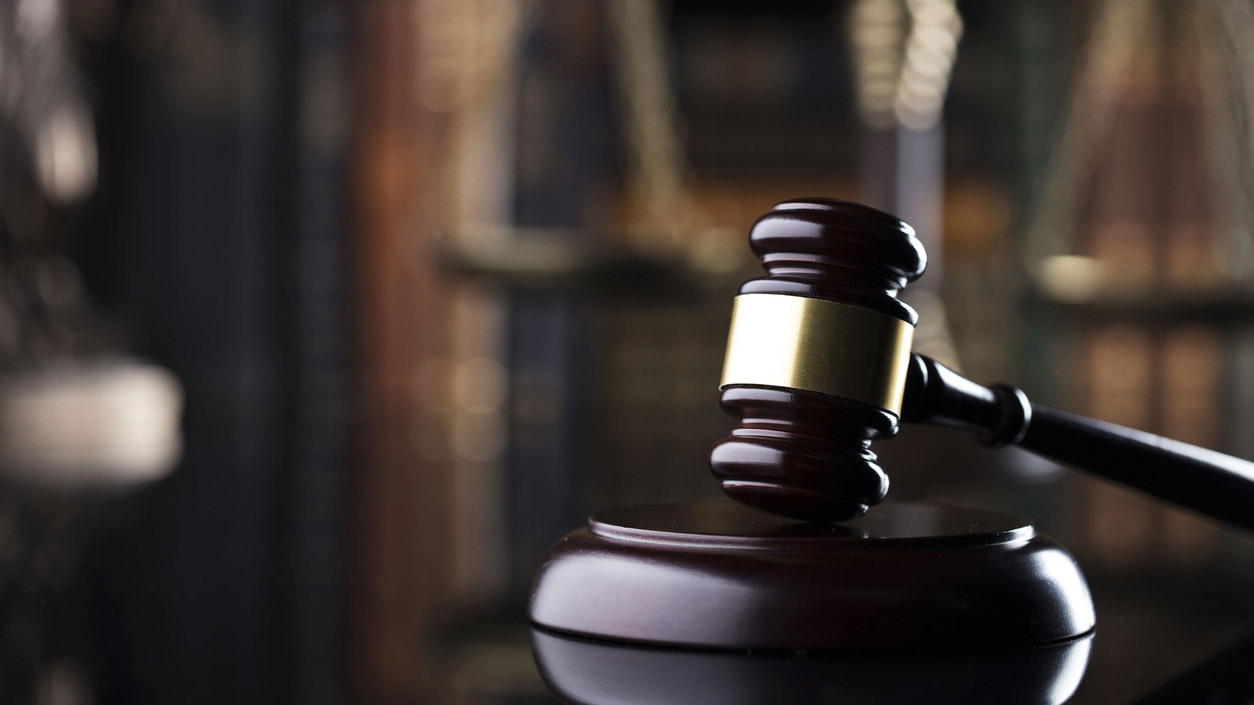 A 21-year-old man was charged Tuesday with manslaughter and drunk driving in a wrong-way crash that killed a 22-year-old woman on the 5 Freeway in Tustin.

Dylan Erric James Robinson was charged with gross negligent homicide while intoxicated, driving under the influence and causing injury, and causing injury to DUI with a blood alcohol content of 0.08% or greater, all felonies, according to court records. He also faces possible penalties.

According to the California Highway Patrol, Robinson was charged with killing Reinne J. Lim of Anaheim in an accident that occurred around 2:10 a.m. Sunday, October 2 in the southbound lanes of the freeway near the junction with the Freeway 55 in Tustin occurred.

According to the complaint, the driver had a blood alcohol content of 0.17, more than double the legal limit of 0.08.