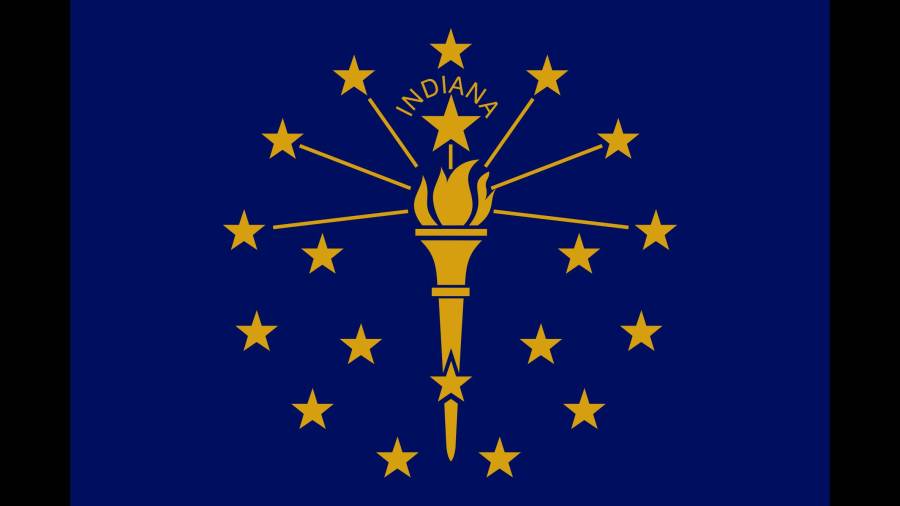 (WANE) – What started with a 54-man field has now dwindled to 16 as Round 3 of the Indiana Chamber of Commerce (ICC) Coolest Thing Made in Indiana tournament began on Friday.

The tournament started with nine companies from the Fort Wayne area, but only two of those companies have remained: Janus Motorcycles of Goshen and Hudson Aquatic Systems LLC of Angola.

The 2nd annual Coolest Thing Made in Indiana tournament begins

After Round 3 is completed, there will be three more rounds of public voting before a winner is crowned.

The winner will be announced on December 14th at the ICC’s Best IN Manufacturing Luncheon.

https://www.wane.com/news/local-news/2-local-businesses-remain-in-coolest-thing-made-in-indiana-tournament/ 2 local businesses remain in the Coolest Thing Made in Indiana tournament.

The flight home over the holidays will cost you this year

Melanoma Monday: What Causes Skin Cancer? Know what sunscreen to use as summer 2022 approaches