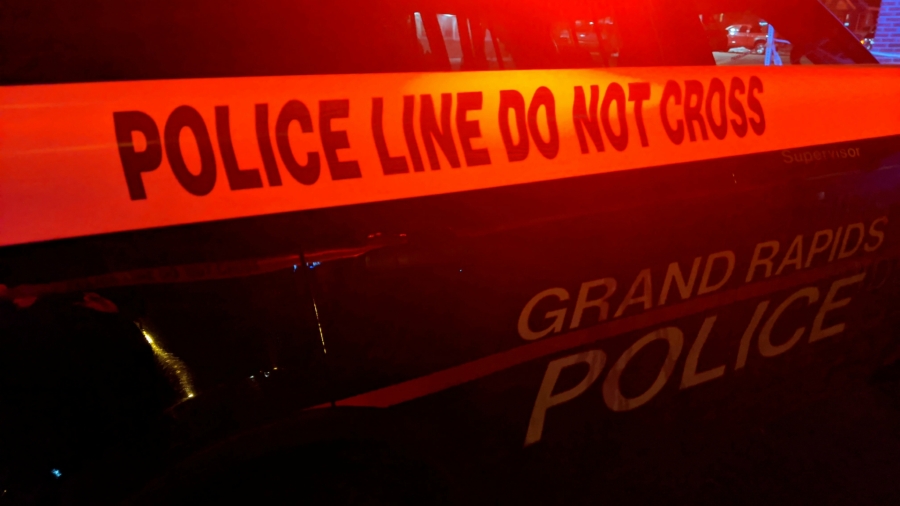 Around 4 a.m., officers from the Grand Rapids Police Department responded to a call about a shooting near Burton Street SW and S Division Avenue.

Responding officers report finding a man with an apparent gunshot wound to the ankle and a woman who appears to have been physically assaulted. According to the GRPD, injuries are not considered life-threatening.

What led to the shooting is unclear.

The incident is being further investigated.

Bill that would lower Prop. 47 crime threshold to $400 for committee vote – CBS Sacramento