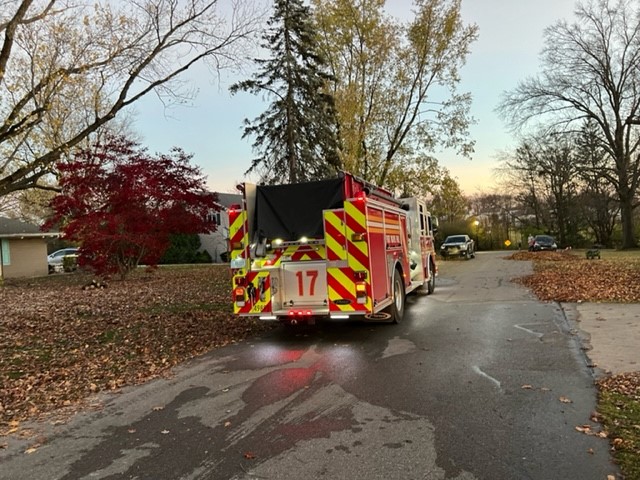 FORT WAYNE, Indiana (WANE) — The Fort Wayne Fire Department is investigating a house fire that killed two dogs on the north side of Fort Wayne.

Crews were called to the home at 8214 Westridge Rd around 4 p.m. Sunday.

Smoke from the fire could be seen for miles across the sky, according to a press release. When firefighters arrived, flames erupted from the back of the home.

All persons in the house were able to escape safely. Four dogs were also able to be evacuated, but two died inside and could not be brought back.

The fire was under control after 15 minutes.

The cause of the fire is still under investigation.