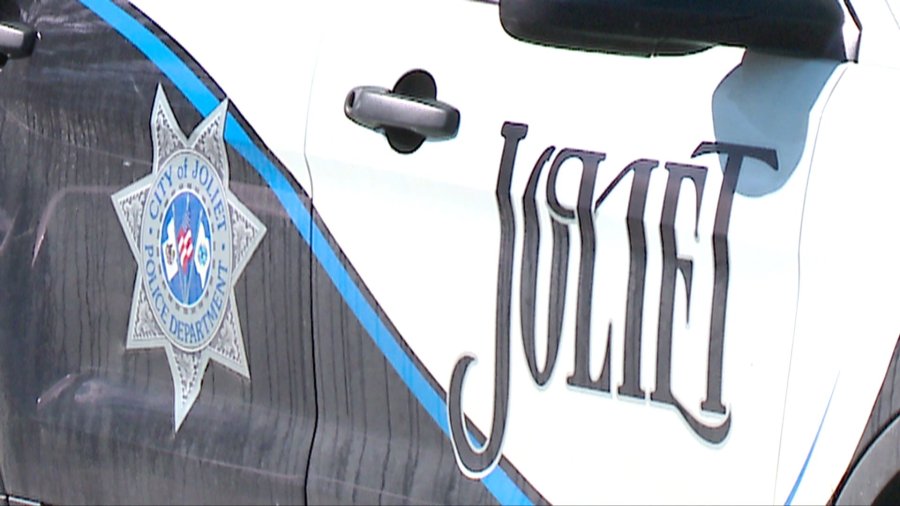 JOLIET, Illinois — A man wanted for shooting dead a 35-year-old man in Joliet in July is awaiting extradition to Illinois after authorities discovered his whereabouts in Georgia.

Marquis Johnson, 18, of Joliet, was taken into custody by police at a residence in Lithonia, Georgia
US Marshal’s Fugitive Task Force. Johnson is facing triple first-degree murder in connection with a fatal July 31 shooting in the Credit Clique and Suites parking lot on the 1300 block of W. Jefferson Street.

Joliet detectives identified Johnson as a suspect and obtained an arrest warrant, even though authorities learned Johnson was in Georgia.


With the help of the US Marshals Fugitive Task Force, officers took Johnson into custody without incident. He is currently incarcerated in Decatur, Georgia.

The Prelinger Library has been keeping the print alive for 19 years, and counting

18-year-old accused in fatal accident on the Südschleife

What gets $1 million in 5 California real estate markets