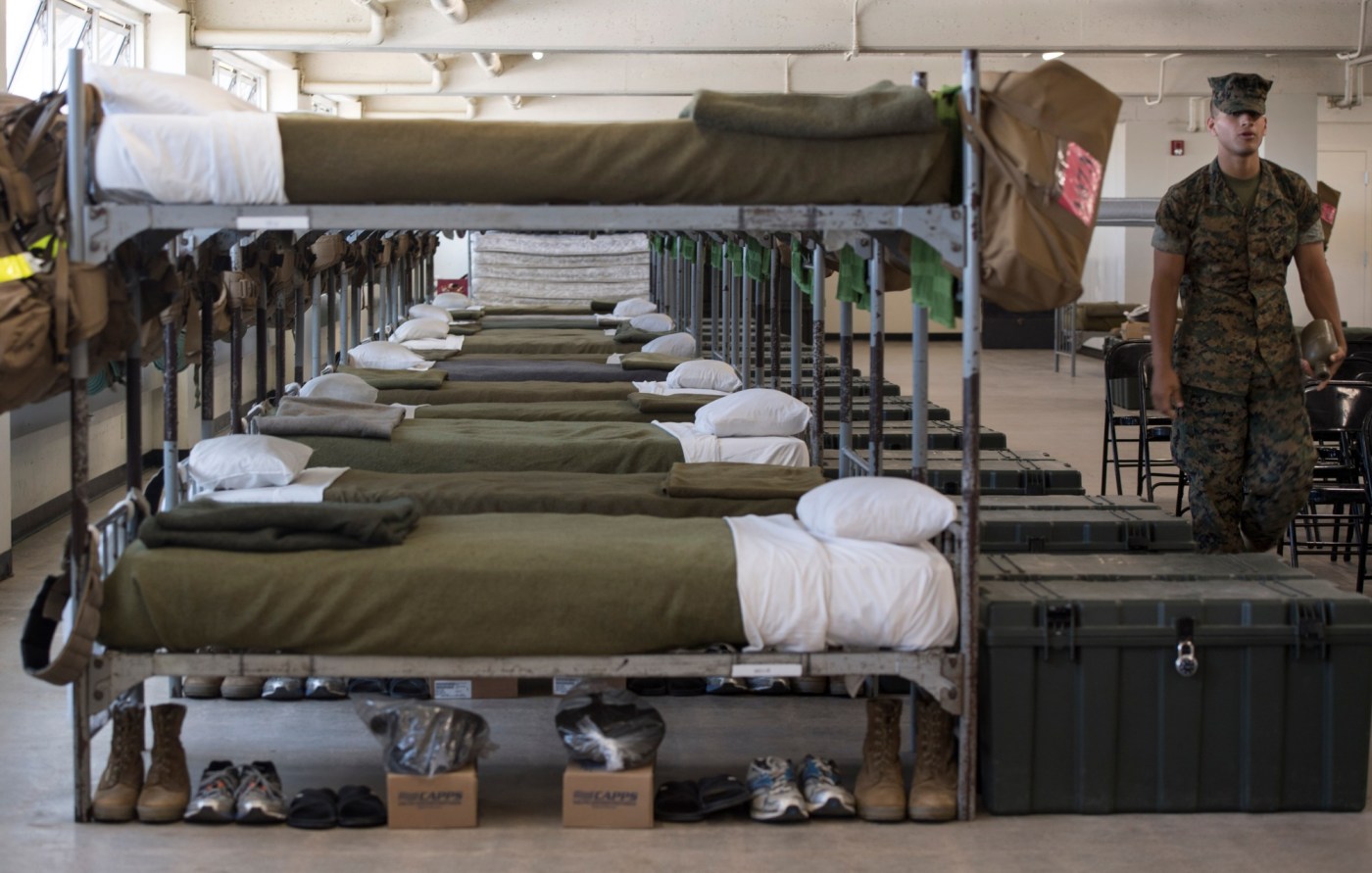 Pfc. 1st Class Javier F. Pong, a recruit at Marine Corps Recruit Depot San Diego, was pronounced dead at 9:20 p.m. September 27 at Naval Hospital Camp Pendleton after collapsing during practice earlier that day. Marine Corps officials said he was “unconscious and unresponsive” and was taken to the nearby Navy Hospital.

“We are deeply saddened by the untimely death of Pfc. Javier Pong as he continued his journey to become a United States Marine,” said Brig. Gen. Gen. Jason Morris, commanding general, Marine Corps Recruit Depot San Diego. “All of us here at MCRD San ​​Diego mourn his loss and offer our prayers and heartfelt condolences to his family and friends at this difficult time.

“We are committed to honoring his memory, supporting those with whom he served and investigating the cause of his death to ensure we can safely convert civilians into Marines and maintain the confidence of the American people,” Morris added added.

Jong was from Las Cruces, New Mexico. He graduated from Mayfield High School in May, according to an online obituary. His parents are Angela Menchaca and Javier F. Pong Sr.

“He loved listening to music and devoted some of his time to exercise to help him achieve his goal of becoming a fit Marine,” the obituary reads.

Deaths in military training are usually announced within about 24 hours. The names will then be released approximately 24 hours after the families are notified. The Marines’ announcement on Saturday did not include what Pong was training when he died. Most Marine recruits first train at MCRD for five weeks and then go to Camp Pendleton for an additional five weeks.

MCRD is the Marines’ training depot on the West Coast and trains all Marines coming from areas west of the Mississippi.

An investigation is ongoing and updates will be provided as more information becomes available, the Marines said.

"Fake Heiress", the center of the Netflix series, was released into house arrest because of the ongoing deportation campaign

Arrest in 2020 murder of man found dead in fridge