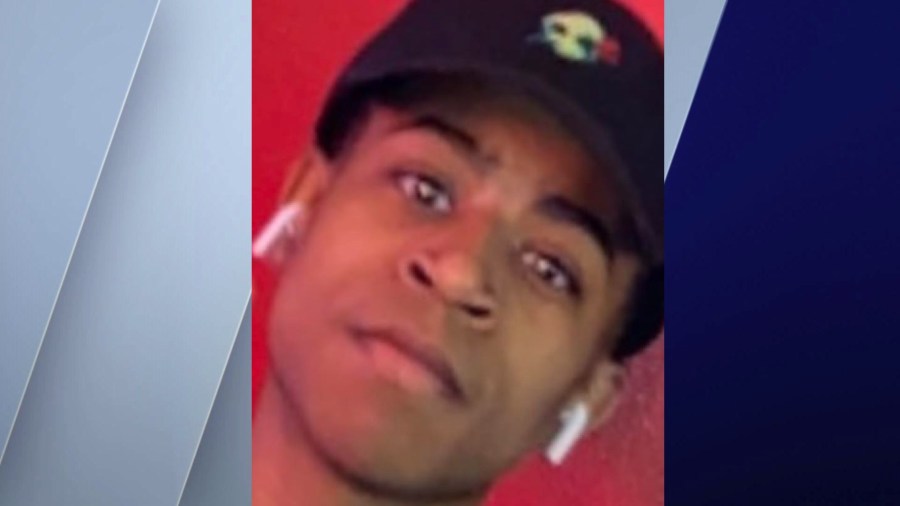 DIXMOOR, Illinois — A 16-year-old boy was found dead Tuesday with a gunshot wound to the head in a Cook County forest preserve.

At the scene, police discovered a 16-year-old boy, later identified as Jaiden Howard in University Park, suffering from a gunshot wound to the head. He was pronounced dead at the scene.

Howard’s death is being investigated as a homicide. Those with leads are asked to call police at 708-865-4896.