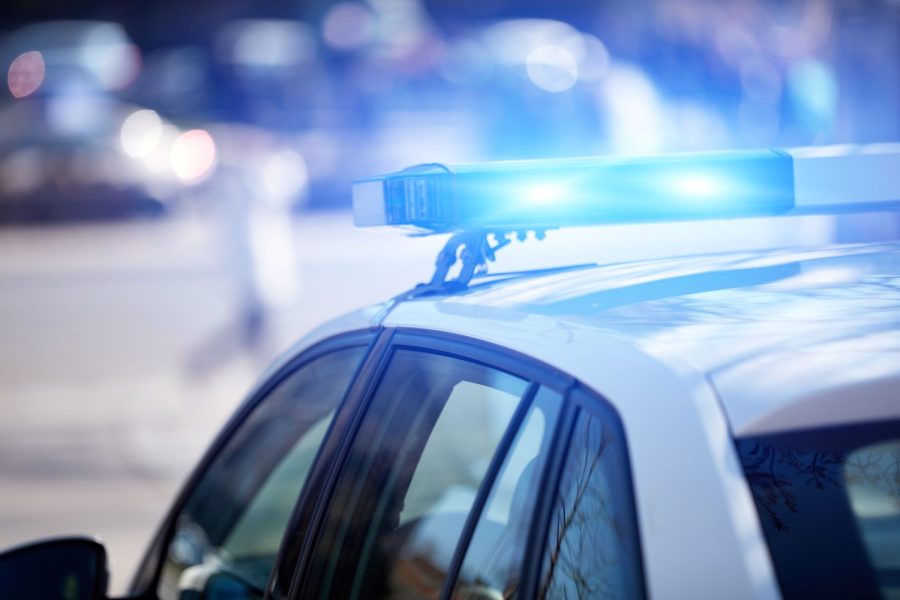 INDIANAPOLIS (WANE) — A driver was killed and a passenger was in critical condition after an accident on I-465 early Sunday morning.

Indiana State Police received many 911 calls reporting a “major accident” around 3 a.m., according to a release. ISP says it was reported that two people were trapped in rubble and both were unresponsive. Officers from IMPD and IFD were the first to arrive at the scene, where they immediately began removing the driver and passenger from the vehicle.

A passenger was taken to a nearby hospital in critical condition. The driver, identified as Brandon Machingura of Brownsburg, was pronounced dead at the scene. No other injuries were reported.

The press release said investigators believe the vehicle Machingura was driving was traveling at high speed when he changed lanes. While changing lanes, Machingura crashed into the side of a semi truck. This caused the 2018 Dodge Charger to spin out of control and hit the median.

ISP says weather and road conditions are believed to be the cause of the crash.