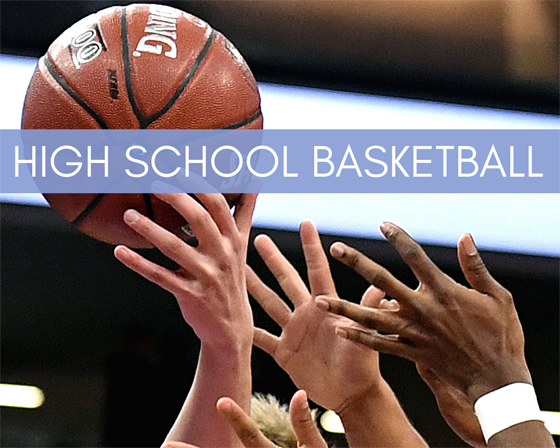 The first week of high school basketball in Orange County offered a glimpse of which teams could be on the road to stellar seasons.

Orange Lutheran defeated Rolling Hills Prep 55-45 in the third-place playoff of the Rumble for Rosecrans, a 32-team tournament.

Tesoro, No. 6 in Orange County’s preseason top 10, lost to Mira Costa in the championship game of the Jim Harris Tournament in Ocean View, 43-41. Tesoros Carson Brown and Nathan Draper were named to the All-Tournament Team.

The numbers show that GFL is performing as expected